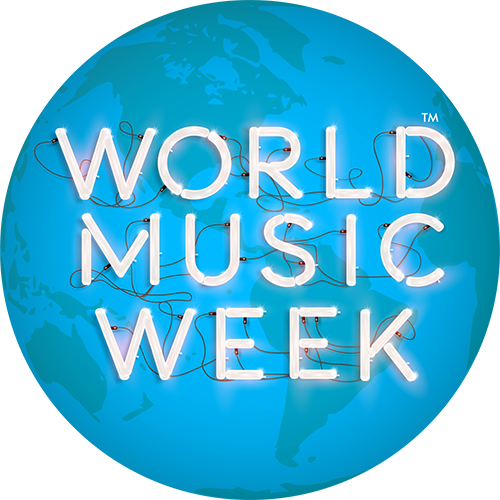 WHERE THE WORLD UNITES 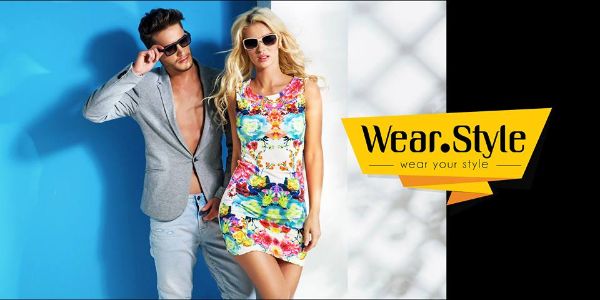 #WMWNews Paris Jackson Remembers Dad Michael Jackson’s ‘Magic’ on the Anniversary of His Death It’s been 11 years since the music world mourned the loss of Michael Jackson, and his daughter Paris is honouring the King of Pop on the anniversary... END_OF_DOCUMENT_TOKEN_TO_BE_REPLACED #WMWNews BRITNEY & BEYONCE ‘QUEEN B’ PAINTING WASN’T FOR EITHER… Artist Squashes Fan Beef Britney Spears and Beyonce fans are bickering over who is the real Queen B for no good reason … so says the artist whose painting ignited the whole beef.... END_OF_DOCUMENT_TOKEN_TO_BE_REPLACED #WMWNews JUSTIN BIEBER Sues for Defamation …CLAIMS SEXUAL ASSAULT ALLEGATIONS ARE ‘OUTRAGEOUS LIES’ Justin Bieber‘s going after 2 social media users — whom he suggests might be the same person — for accusing him of sexual assault, claiming the allegations... END_OF_DOCUMENT_TOKEN_TO_BE_REPLACED Justin Bieber Says There Is No Truth to Sexual Assault Allegations #WMWNews Justin Bieber Says There Is ‘No Truth’ to Sexual Assault Allegations Justin Bieber is denying allegations of sexual assault which were recently levelled against him on social media. The singer took to Twitter Sunday afternoon to defend himself. On... END_OF_DOCUMENT_TOKEN_TO_BE_REPLACED #WMWNews Rapper Tray Savage Dies at 26 Chief Keef’s record label signee, Tray Savage, died on Friday (June 19), Billboard can confirm. He was 26 years old. Tray (born Kentray Young) was shot and killed while driving around on the South Side of... END_OF_DOCUMENT_TOKEN_TO_BE_REPLACED Connect to the TV with AirPlay (iOS) 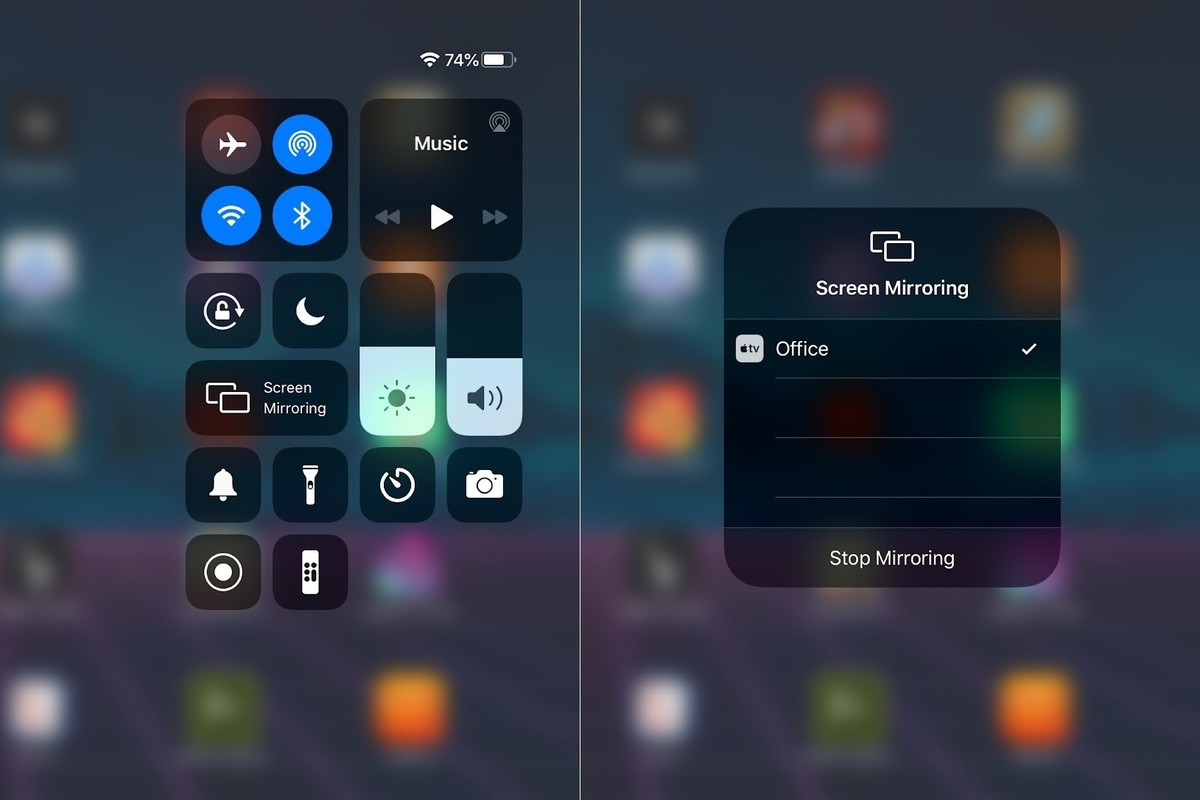 On Apple devices, youll be able to use AirPlay: Apples proprietary technology for casting audio and video wirelessly.

Naturally, AirPlay is designed to work between Apple devices only, but if youre sending content from your iPhone or iPad to your Apple TV, AirPlay will have you sorted. If both devices are connected to the same WiFi network, theyll automatically detect each other, and youll be able to select the AirPlay connection in your phones settings, the same way you would with Bluetooth for connecting to wireless headphones.

Connect to the TV with HDMI 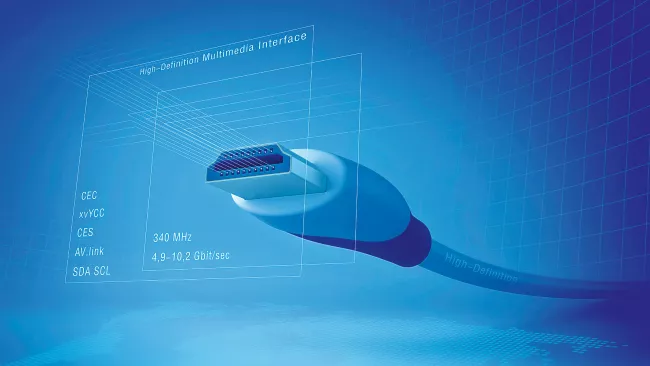 The most reliable way to get your phone hooked up to the TV is with an HDMI cable. Practically every TV will have an HDMI port of some sort, which is used to transfer both audio and video from the same source. (Some TVs are starting to get HDMI 2.1, but you only need the more common HDMI 2.0 standard if youre not handling 8K content.)

Your phone wont have an HDMI port, but there are handy adaptors that will bolt HDMI ports onto your phones USB Type-C, micro USB, or lightning ports.

Some Android tablets will have mini HDMI or micro HDMI ports, which can connect directly to HDMI over a single cable. Whatever port youre hoping to connect from, make sure your cable is compatible with that connection.

Connect to the TV with USB 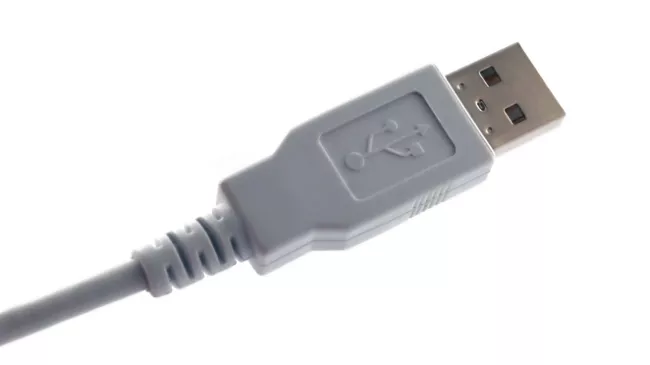 Seems straightforward enough? Most smartphone charging cables end with a USB connector, to easily link up with laptops or power adaptors  but if your TV has a USB port, this is a simple way of getting your files onscreen.

You're technically transferring files to open on the TV, rather than transmitting your phone's display, though, so this is better for looking at your own photos and videos than anything else.

Like on a laptop or desktop PC, you should then be able to head to Source on your smart TV platform, and select USB. You should get a prompt on your smartphone screen that enabled you to transfer files (rather than simply charge the device through your TV).

Connect to the TV with wireless casting (Android) 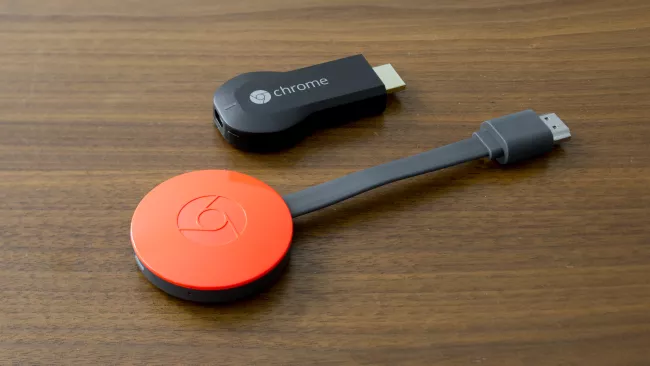 If you dont want to fuss over any wires or cable, theres always the option to use casting.

Casting is the process of wirelessly streaming content from your phone or tablet, by connecting to the same WiFi network as your television. Smartphone apps like AllCast will be able to cast direct to the TV for you, though most modern Android phones (Android 4.2 onwards) and Windows devices (Windows 8.1 onwards) will support the Miracast casting standard.

With Miracast, you simple head to your phones Display settings, check under Cast, and select Enable Wireless Display to check for nearby devices to cast to.

You can also use a streaming device like the Google Chromecast or Roku Streaming Stick, which plug into your TVs HDMI port, and can be connected to wirelessly by devices running Android 4.4.2 and above.